Ruling the drums for more than three decades. Composing, arranging and recording your music.

Boris Ehlers started playing drums at the age of 4 and was trained in both classical percussion and contemporary drums. He studied Drums/Percussion and Music Pedagogy at first at the Osnabrück Conservatory and later at the Hochschule für Musik und darstellende Kunst in Hamburg, where he received his Diploma. He also completed a certificate course from the Berklee College of Music.

At the age of 19, he started his professional career, performing and touring with various show and cover bands. As a session and theatre drummer/percussionist, Boris has toured all over Europe and played in many successful musicals such as Queen’s We will rock you , Elton John’s Aida etc, and accompanied many well-known national and international artists, a.o. Brian May (Queen), Udo Lindenberg, Nils Landgren.

Boris also works as a drum teacher, composer and arranger and runs a recording studio.

Get to know the Drummer

Thanks to his professional training as a musician, Boris feels at home in a wide variety of musical styles. He performs with classical orchestras as well as with all aspects of percussion and drums.

Since 2018, Boris has been a permanent member of the Indie folk band “Friedrich Jr.”. The band plays Indie folk with maritime influences and German poetry with singer Jan Hamann.

Additionally, Boris plays as a freelance drummer at the “Stage Operettenhaus in Hamburg”. 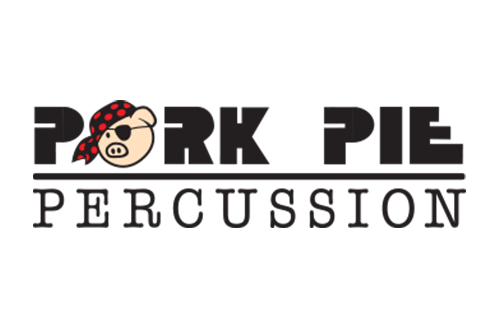 All Drums are made by Bill Detamore of Pork Pie Percussion. 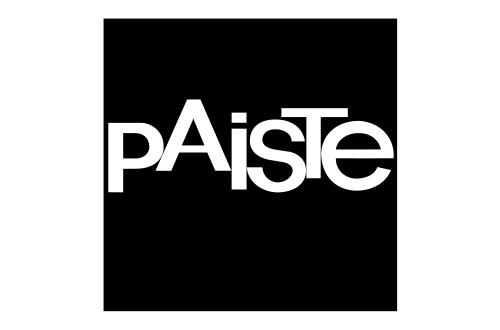 Originating from the idea of offering drum tracks from home over the Internet, his studio has developed over the years into a small but refined project studio.

Through collaboration with his old friend Jochen Bens, some larger projects have now been realized.

Services are, for example:

In addition to the studio services external project managers have the possibility of booking top-class studio musicians for productions and/or live performances.

A cooperation also exists with Atman Records HH in Hamburg, a label which offers digital or analog possibilities for the release of singles, EPs or albums.

About Jochen
Jochen Bens initially studied electric guitar and classical guitar in the Netherlands before entering his first permanent engagement with Mozart – Das Musical in Hamburg in 2001. Numerous other productions followed, including Tanz der Vampire, Tarzan and the world premiere of Rocky – Das Musical.

In addition to his work as a guitarist for musicals, Jochen Bens is a lecturer at the Musikhochschule Hannover and a workshop author for the trade magazine Guitar. He also runs Skinny Joe’s Roof Recording Studio in Hamburg. 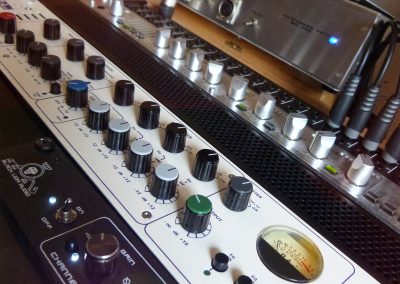 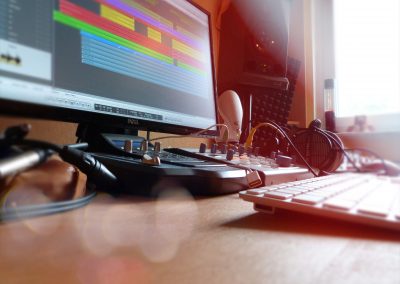 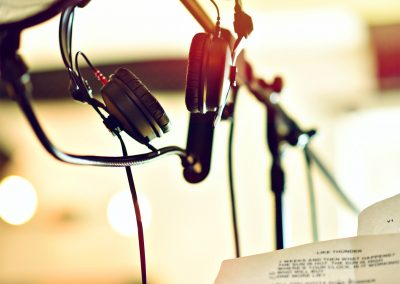 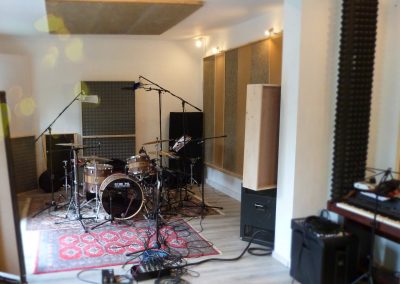 “Learning a thing, no matter what it is, must bring joy, because only then will it bear fruit!”

Boris has tried out and diligently studied a number of different teaching concepts over many years and has failed in many of them. But, as he soon realized, failure is how you learn and get better. This knowledge has finally led him to „loose the fear of failure“ as the basis of his teaching concept. One needs to recognize one’s weaknesses and to grow through them.

At the moment Boris mainly teaches at the Drumnils Schlagzeugschule  in Kiel.

From time to time Boris also offers workshops and courses.